Who is Dial Tone?

Dial Tone is the music project of one of our site admins, Logan Limerick. He produces vaporwave and has been producing "music" since 2016. His first release, an album named "welcome to your new operating system," was released on January 1, 2019, and was less of an album and more of a toedip into music before he decided to jump headfirst into real music production. You can listen to it here. 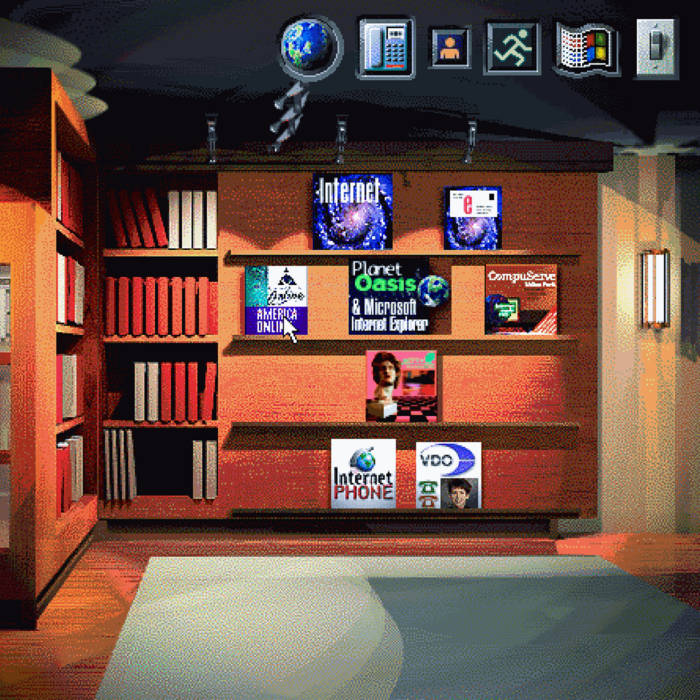 His second release, an EP called "Minecraft Remixes EP," was released on May 22, 2019, right around the time of Minecraft's 10th anniversary, May 17, 2019. It features 5 remixes of classic Minecraft ambiences, Sweden, Living Mice, Wet Hands, Moog City, Death. You can listen to it here. 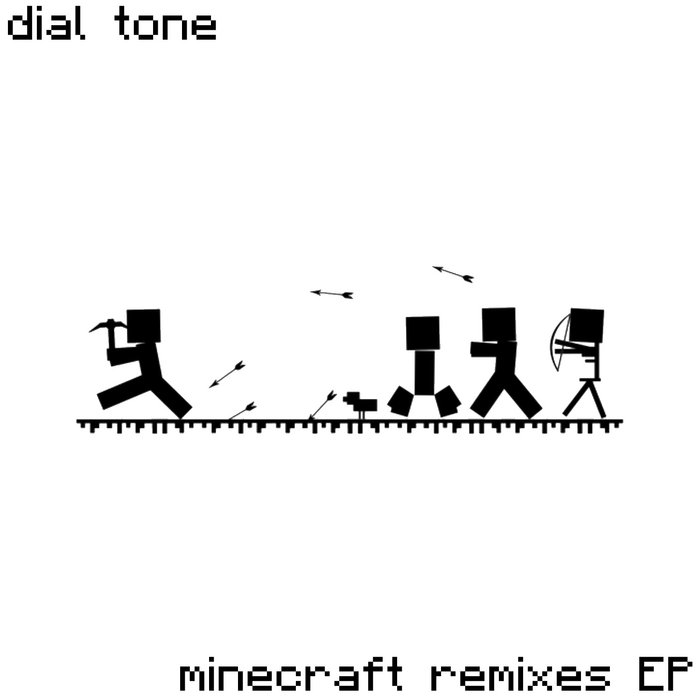 His third and most recent release, "ビーチ飛行機！," was released on July 12, 2019. Drawing heavy inspiration from 猫 シ Corp., this album is almost entirely composed of remixed samples. This is his first decent-sounding album, with each track being mastered near professionally, unlike his earlier works. You can listen to it here.